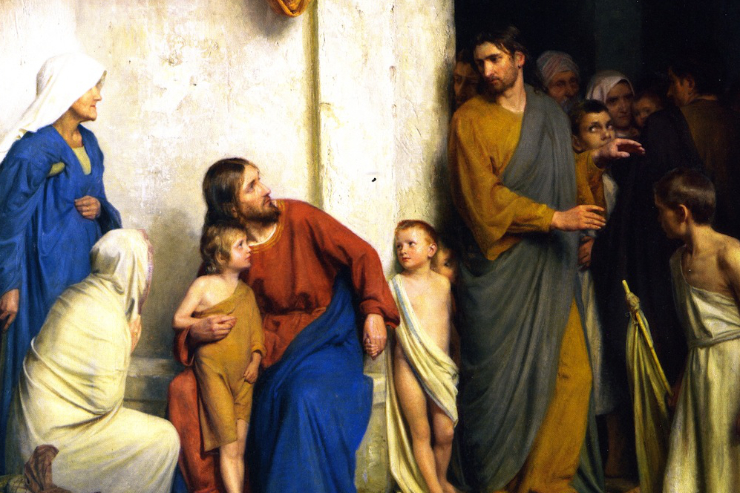 "Suffer the little children to come unto me." (detail) by Carl Bloch [Public domain], via Wikimedia Commons

The other night at the White House Correspondents’ Dinner, Michelle Wolf, who I’m told is a comedian, regaled the black-tie and sequin-gowned crowd with her “jokes.” Almost all were in extremely bad taste and/or wildly offensive, but one has become accustomed to that sort of coarseness in the comedy clubs and even on mainstream television. However, she crossed over into the […]