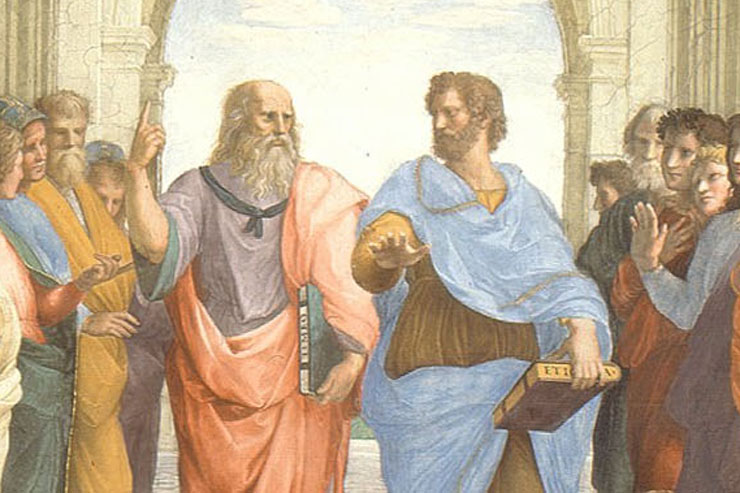 “In the Nicene Creed we profess the four Marks of the Church which are one, holy, catholic and apostolic. These four marks are intrinsically intertwined. These are those things by which we can distinguish the true Church from a false one provided all four are properly fulfilled by the true nature and essence of the One True Church built upon […]

END_OF_DOCUMENT_TOKEN_TO_BE_REPLACED 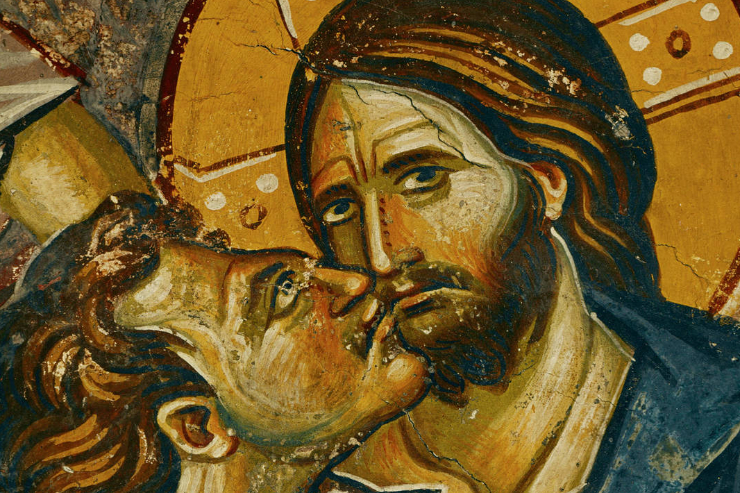 In 1972, the Venerable Fulton Sheen said something like, “I recommend that my relatives send their college-bound children to secular colleges where they will have to fight for their faith, rather than to Catholic colleges where it will be stolen from them.” Catholics in America stand witness to so-called “catholic” colleges as onlookers once looked on the naked emperor without […]

END_OF_DOCUMENT_TOKEN_TO_BE_REPLACED

In North America, October 31 is celebrated as an opportunity for children and adults to dress up in strange, often elaborate and occasionally gruesome costumes. What was once the Feast of All Hallow’s Eve has been transformed and secularized into what is now called Halloween. In the United States, over two billion dollars are spent on candy that will be distributed […]

END_OF_DOCUMENT_TOKEN_TO_BE_REPLACED 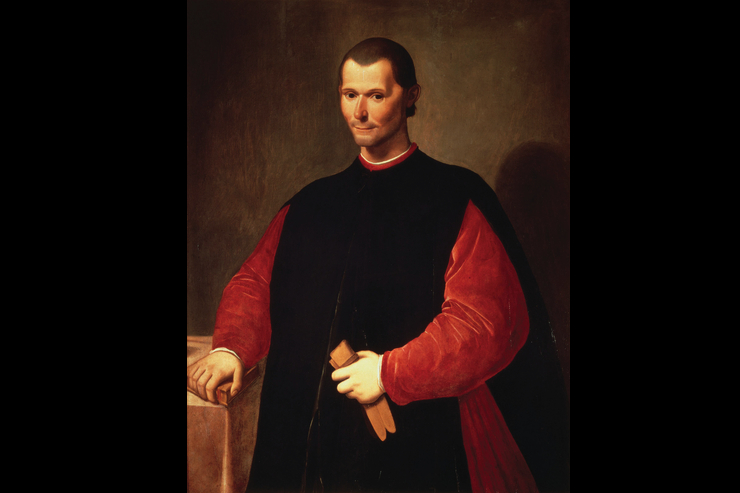 Finally, it is over, and about time too! Canadians last week elected a new Prime Minister after a historically long eleven week campaign, or seventy-eight days to be exact. This campaign, initiated by the Conservative government of Stephen Harper, was twice as long as the usual thirty-seven-day campaign. Unfortunately for him it was probably too long as he and his […]

END_OF_DOCUMENT_TOKEN_TO_BE_REPLACED

The tough question Every year, around November, I have an involuntary front row seat to the latest round of teenage angst dealing with University applications. One year was particularly intense because two of my philosophy students were debating between attending a nearby secular University and one much farther away run by the Dominicans. In one case their new found love of […]

END_OF_DOCUMENT_TOKEN_TO_BE_REPLACED

Young Atheists One of the most difficult issues, with which I have to personally deal as a teacher, is the student who enters my Grade 9 Religion class at the age of fourteen already an avowed atheist. While I have come to expect this from some entering Grade 12 Philosophy, such an attitude in one so young is disconcerting. Usually these students […]

END_OF_DOCUMENT_TOKEN_TO_BE_REPLACED

What is truth? This is not an idle question, especially for teenagers. They may not ask it this way but there is a hunger, a need, an intense yearning to grab onto something that makes sense of their existence. The young man’s question to Jesus “Master, what must I do?” (Mk 10:17ff) is not merely a pragmatic question. It is […]

END_OF_DOCUMENT_TOKEN_TO_BE_REPLACED

“I have taken more out of philosophy than any other class this year not only because it helps prep for university, but also gave me a lot to think about in the way I live my life. One of my favorite aspects of this course was metaphysics, as it opened my eyes to many possible answers to life’s burning questions, […]

END_OF_DOCUMENT_TOKEN_TO_BE_REPLACED

“Wonder and the passion for philosophy, let us explore all aspects of life and understand all that it has to offer. “I had claimed to have learned little to nothing in regards to valuable life lessons in the past four years. For that much, I was correct. But in the past five months, philosophy has taught me not to ‘know’ […]