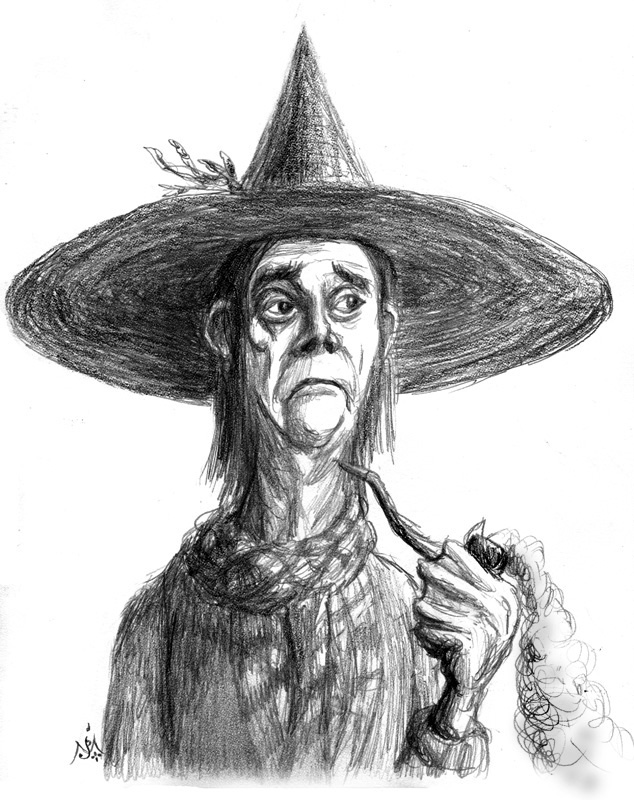 Puddleglum – Sketch © by Jef Murray “Don’t pay any attention to what he says. You’re arguing with someone who believes God became a human being and then committed suicide….” The comment left me literally speechless. I had been in an exchange with someone on Facebook regarding the decline of honeybees, worldwide, and I had challenged their assertion that it […]

END_OF_DOCUMENT_TOKEN_TO_BE_REPLACED

Michael Flaherty is a devout Catholic homeschool dad of three.  He created Walden Media as a movie, television, publishing and internet enterprise whose goal is to teach and entertain kids.  Walden Media has created such films as Bridge to Terabithia, Charlotte’s Web, and all the Narnia movies.  After screening his most recent release, Voyage of the Dawn Treader, I spoke […]