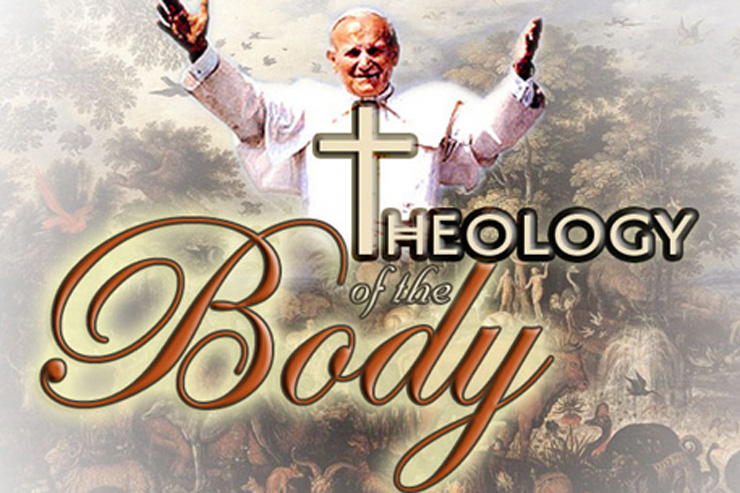 Editor’s Note: This is the second in a series of articles written by Dr. Edward Sri on Saint John Paul II’s Love and Responsibility. The series is reprinted here with permission and originally appeared in the March/April 2005 issue of Lay Witness magazine. © 2005 Catholics United for the Faith / www.cuf.org/Laywitness/index.asp In our first reflection on Pope John Paul II’s Love and Responsibility, we considered […]

END_OF_DOCUMENT_TOKEN_TO_BE_REPLACED

A no to a “no” is a yes. One of the commonest complaints about Catholicism is that it is the religion of no – especially in the area of sexuality… Watch and listen to commentary on Sexuality, Sacrifice and Love Father Barron can be found on the Internet at: Word On Fire CATHOLICISM Print this entry

END_OF_DOCUMENT_TOKEN_TO_BE_REPLACED

There is a body of water in Eastern Canada that has the improbable name of “Lake Despair”. This sinister appellation is an accident of language. The French originally called it Lac d’espoir (Lake of Hope). English-speaking settlers in the region, accustomed to hearing only their own language, misperceived its name. And so it became known, culturally and cartographically, as Lake […]