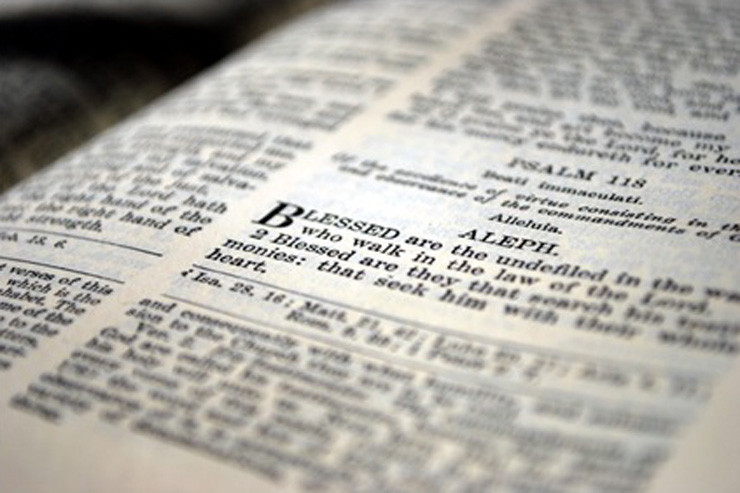 A Daily Quote from Sacred Scripture “For I know that my Redeemer lives, and at last he will stand upon the earth;” (Job 19:25) Print this entry

A Daily Quote From Sacred Scripture He was in the world, and the world was made through him, yet the world knew him not. He came to his own home, and his own people received him not. But to all who received him, who believed in his name, he gave power to become children of God; who were born, not […]