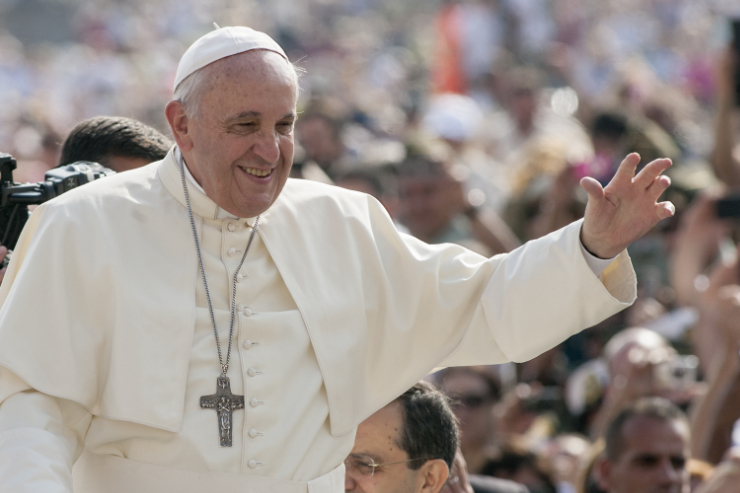 Pope Francis takes positions that annoy both standard-issue liberals and standard-issue conservatives. This is because his overarching opponent is the philosophy of modernity, which in fact has produced both the “conservatism” and the “liberalism” that we know today. In preparation for my participation in a USCCB sponsored symposium for the fifth anniversary of Pope Francis’ encyclical letter Laudato Si, I reread […]

END_OF_DOCUMENT_TOKEN_TO_BE_REPLACED 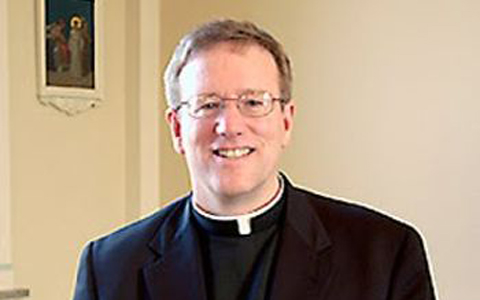 One of the most significant fault lines in cultural history opened up in the 16th and 17th centuries, with the emergence of a characteristically modern way of approaching life… Watch and listen to Fr. Barron’s commentary on “Modernity and Morality” Father Barron can be found on the Internet at: Word On Fire CATHOLICISM Please help us in our mission to […]