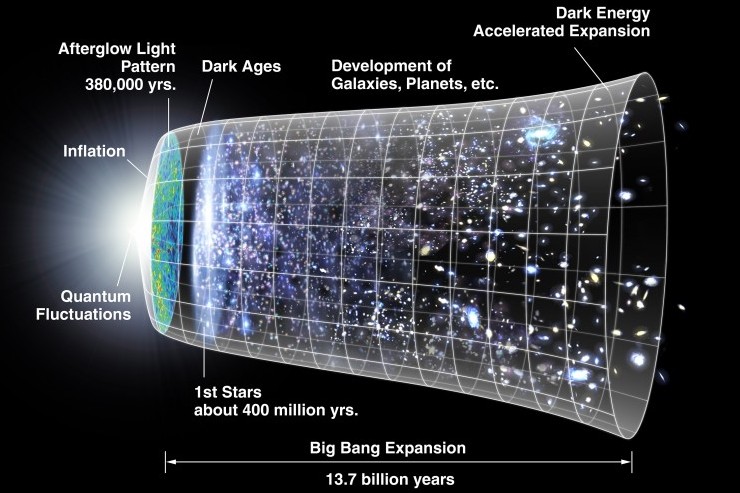 After the introduction of the Big Bang theory by Alexander Friedmann (1922) and Catholic priest Georges Lemaître (1927), it was reported three decades later that still two-thirds of American astronomers thought the universe had no beginning, similar to the ancient pantheistic Greek belief in an eternal cosmos. Today the Big Bang theory is accepted. In studying that beginning, scientists have learned how symmetry unified the […]