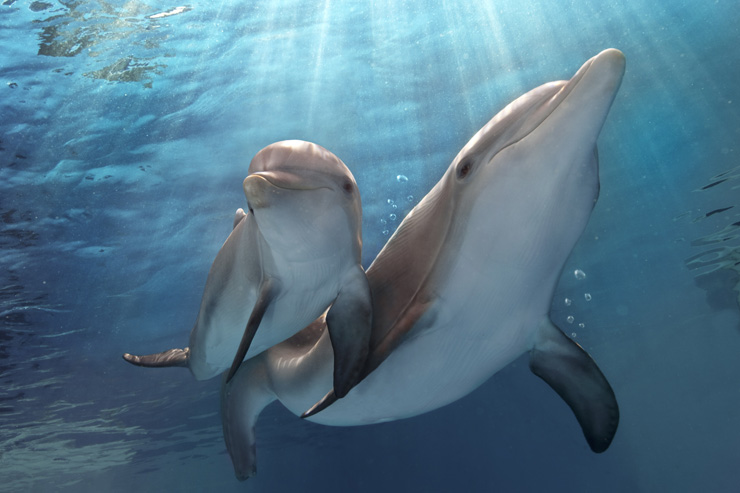 Major box office hits are ripe for sequels, but no one expected another installment of Dolphin Tale. The story had centered on the real life rescue and recovery of the baby dolphin Winter who lost her tail. It became bigger than a mere animal adventure when the development of a prosthetic tail brought about the invention of Winter’s gel which […]