We are Made for Truth, not Heresy 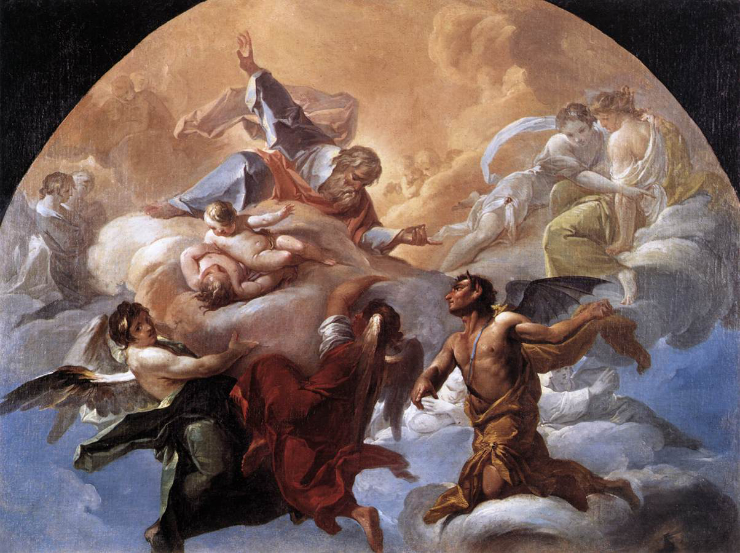