A Biblical Walk Through the Mass — Your Moment in the Mass: “I Believe”, “Consubstantial” and “Incarnate”

A continuing series on the Scriptural roots and inspiration of the Holy Mass by Dr. Edward Sri 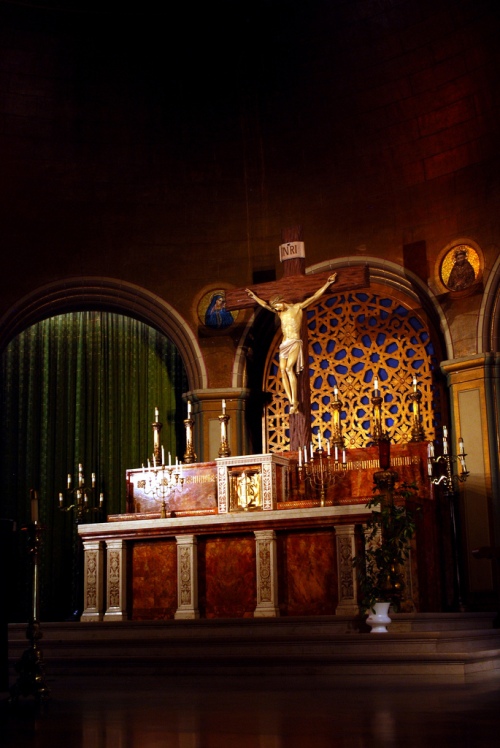 Can a one-letter word really make a great difference?  In the case of the new Mass translation of the Nicene Creed, the answer is emphatically, “Yes!”

The use of the singular “I” unites us with the rest of the Catholic world. After Vatican II, English was the only major language that translated the opening Latin word of the Creed (Credo, which means, “I believe”) with the plural “We believe.” The singular “I,” however, makes the Creed more personal and challenges each individual to interiorize the faith. As the Catechism explains, “I believe” expresses “the faith of the Church professed personally by each believer” (Catechism, no. 167).

This is what we do when we renew our baptismal promises during the Easter season or when attending a baptism. The priest asks if we believe in the various statements of faith in the creed: “Do you believe in God the Father, the Almighty?” “Do you believe in Jesus Christ his only begotten Son…?” And each individual answers for himself, saying “I do.” It is fitting that we will more regularly make a similar personal act of faith by using the singular “I believe” whenever the Creed is recited in the Mass.

From “One in being” to “Consubstantial”

The revised translation of the Creed aims at helping us more precisely profess a concept about the nature of the Son and his relationship with the Father. The previous wording referred to Jesus as “one in being with the Father.”  We will now speak of Jesus being “consubstantial with the Father.”

So what’s the difference? Simply put, the new wording more closely reflects the theological language of the bishops at the Council of Nicea (A.D. 325) who wanted to safeguard that Jesus was acknowledged as the eternal Son of God, equal to the Father.  The council condemned the false teaching of a man named Arius who held that there was a time when the Son did not exist. According to Arius, God created the Son and then adopted Him. He said the Son of God “came to be from things that were not” and the Son was “from another substance” than that of the Father (Catechism, no. 465).

In opposition to this, the Council of Nicea taught that the Son is “God from God, light from light, true God from true God” and “of the same substance” (homoousios in Greek) as the Father. The Son was not created by the Father, but rather is a distinct divine Person who has existed from all eternity, sharing the same divine nature with the Father and the Holy Spirit.

When homoousios was translated from Greek into Latin it was rendered consubstantialem, which has traditionally been translated as “consubstantial” in English. The new translation of the Mass returns to this traditional, more precise rendering and invites us to reflect more on the divine nature of Christ and the mystery of the Trinity.

From “Was Born” to “Was Incarnate” 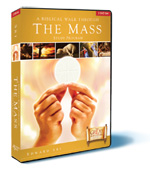 This phraseology more accurately reflects the Latin text of the Mass which includes the word incarnatus (“incarnate”). This theological term refers to “the fact that the Son of God assumed a human nature in order to accomplish our salvation in it” (Catechism, no. 461). In the words of John’s gospel, “The Word became flesh” (John 1:14). Accordingly, we now say that the Son, “by the Holy Spirit was incarnate of the Virgin Mary, and became man.”  And this captures more of the theological point expressed in the Creed.  The Son of God was not just born of the Virgin Mary. The Eternal Son of God actually took on human flesh!

Dr. Edward Sri is provost and professor of theology at the Augustine Institute in Denver. This reflection is based on his new book, A Biblical Walk Through the Mass: Understanding What We Say and Do in the Liturgy (Ascension Press). 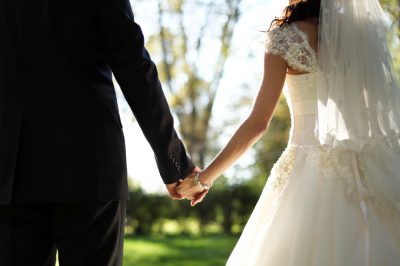 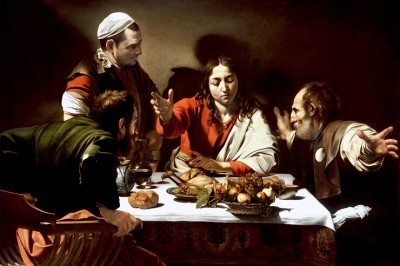 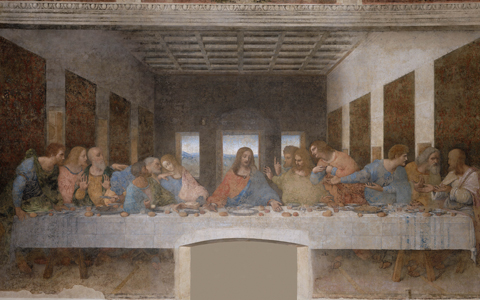