The Pro-Life Message of “The Way” – Opens October 7

The Way will be released in select cities on October 7th.  To find a theater near you, visit the website www.theway-themovie.com[1] The film is rated PG-13 for drug use, smoking and thematic elements. 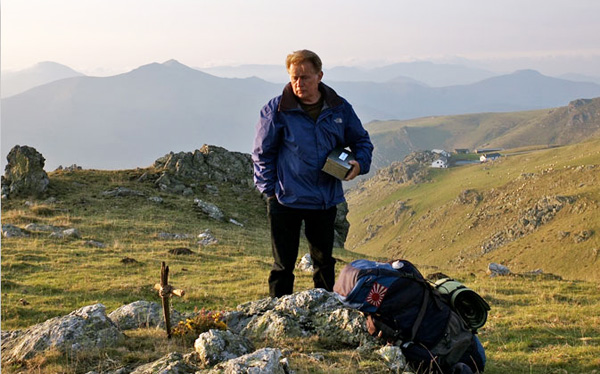